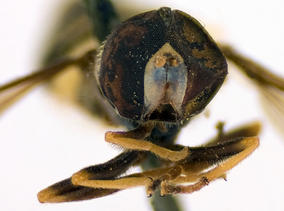 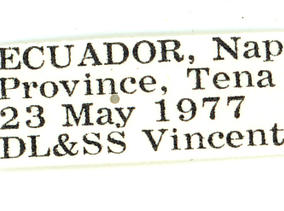 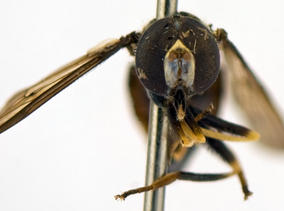 Toxomerus Macquart, 1855 belongs to Syrphinae (Syrphidae) and it is the only genus included in Tribe Toxomerini, with approximately 150 species described in the world. It occurs mainly in the Neotropical Region with 143 species, followed by the Neartic Region with 16 species (9 endemic) (Borges and Couri 2009).