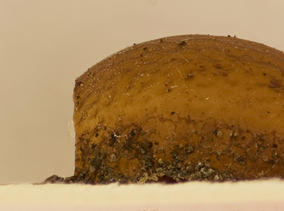 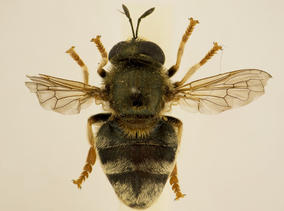 Microdon is the nominotypic group, hence, remains some what a catch all for various unrelated species not placed in other genera. The species related to the type, mutabilis Linnaeus, are restricted to the North Temperate region and are characterized by long antenna, scutellum with apical calcars, vein R4+5 with an appendix, simple legs and abdomen. The European species have been revised (Doczkal & Schmid 1999, Schmid 2004), Nearctic (Thompson 1981b) and Japanese (Maruyama & Hironaga 2004, Hironaga & Maruyama 2004) (from Cheng and Thompson 2008).